ROCKTON, Ill. (WTVO) — “Blues and BBQ”In its infancy, it was meant to connect officers with the community. But over time, it has evolved into so much more.

The annual festival in Settler’s Park, 200 Hawick St., was originally just a fun time for people in Rockton. It was the police department’s way of reaching out to those in the community. The tool is used for outreach to the community and also serves as a fundraising vehicle.

The proceeds of this sale will support the Jamie Cox Memorial Scholarship, the Rockton Police Association Member Relief Fund and any other disasters in the region.

It is an opportunity to connect regular citizens and officers, according to organizers.

“Rockton in general is a huge police supporter,”Alissa Sanchez, Rockton Police Association “It’s great to see everyone come out, all the children, and just to get involved with everyone here.”

Rockford’s SWAT Mobile was out for people to check out, in addition to kids activities like face painting and a bounce house. The Winnebago County Sheriff’s Office K9s also did a demonstration. 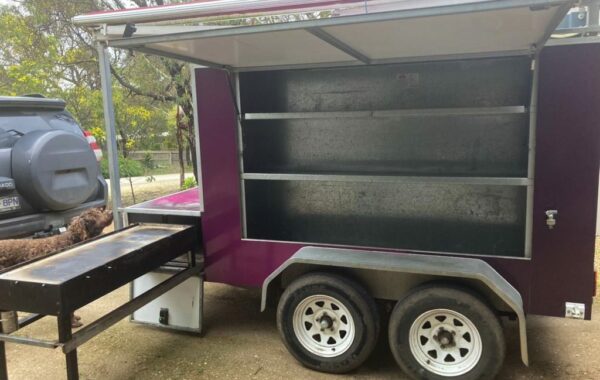 MARYLAND — Food & Wine released its list of the “Best Barbecue In Every State”Recently, Maryland was among the 30 restaurants that made it to […]