ALABASTER – The Alabaster location of Full Moon BBQ received special recognition at the Alabama Governor’s Committee on the Employment of People with Disabilities (AGCEPD) annual awards ceremony on Thursday, Sept. 8.

Alabama companies that employ people with disabilities in Alabama are honored each year during the Awards Ceremony.

At Friday’s ceremony, the Alabaster Full Moon BBQ was awarded the Small Employer of the Year award by Gov. Kay Ivey. Companies that hire are eligible for this award. “talented determined and skilled people with disabilities, understanding the value of recruiting and hiring people with disabilities and creating a positive culture of inclusiveness in their business,”A post was made by the company to Facebook Friday, Sept. 9.

“To Gov. Kay Ivey and the entire Alabama Governor’s Committee, thank you for this great honor,”This post was.

Ivey expressed gratitude to Alabama businesses for representing disabled people in the workplace in a positive way and encouraged other businesses in Alabama that offer opportunities for individuals with disabilities.

“People with disabilities have successfully performed at every level, and it’s imperative that we continue to promote the abilities of all Alabamians,”This was her tweet. 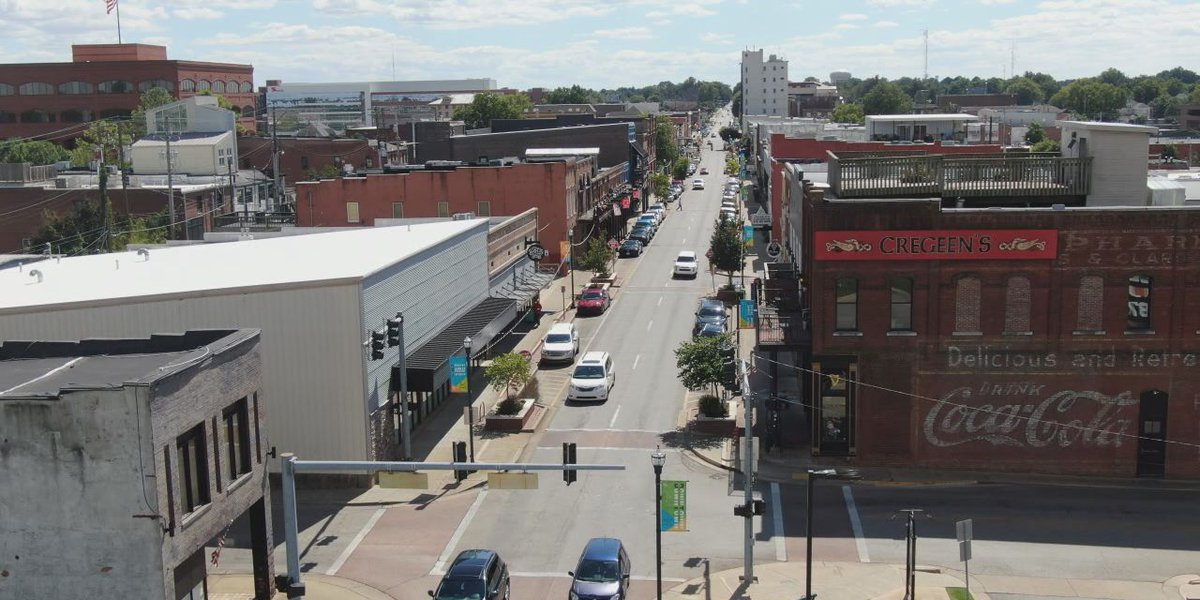