SAN ANGELO, Texas — Members of the Tom Green County Sheriff’s Office, Texas Parks and Wildlife and the San Angelo Police Department searched for a fugitive at a concert at Cooper’s BBQ in Christoval after a high-speed chase on Saturday night.

Witnesses attending the Randall King concert at Cooper’s BBQ in Christoval on Saturday, September 10, 2022, contributed raw video of sheriff’s deputies arriving at the venue and searching through the crowd. The contributed video also shows a drone being deployed by the San Angelo Police Department from outside Cooper’s.

Witnesses reported that the suspect was wearing a Randall King shirt to try and blend into the crowd. The suspect was located by police dogs after deputies searched the surrounding area.

The Tom Green County Sheriff’s Office has confirmed that the chase began in Runnels county. The identity of the suspect or their capture is still unknown. 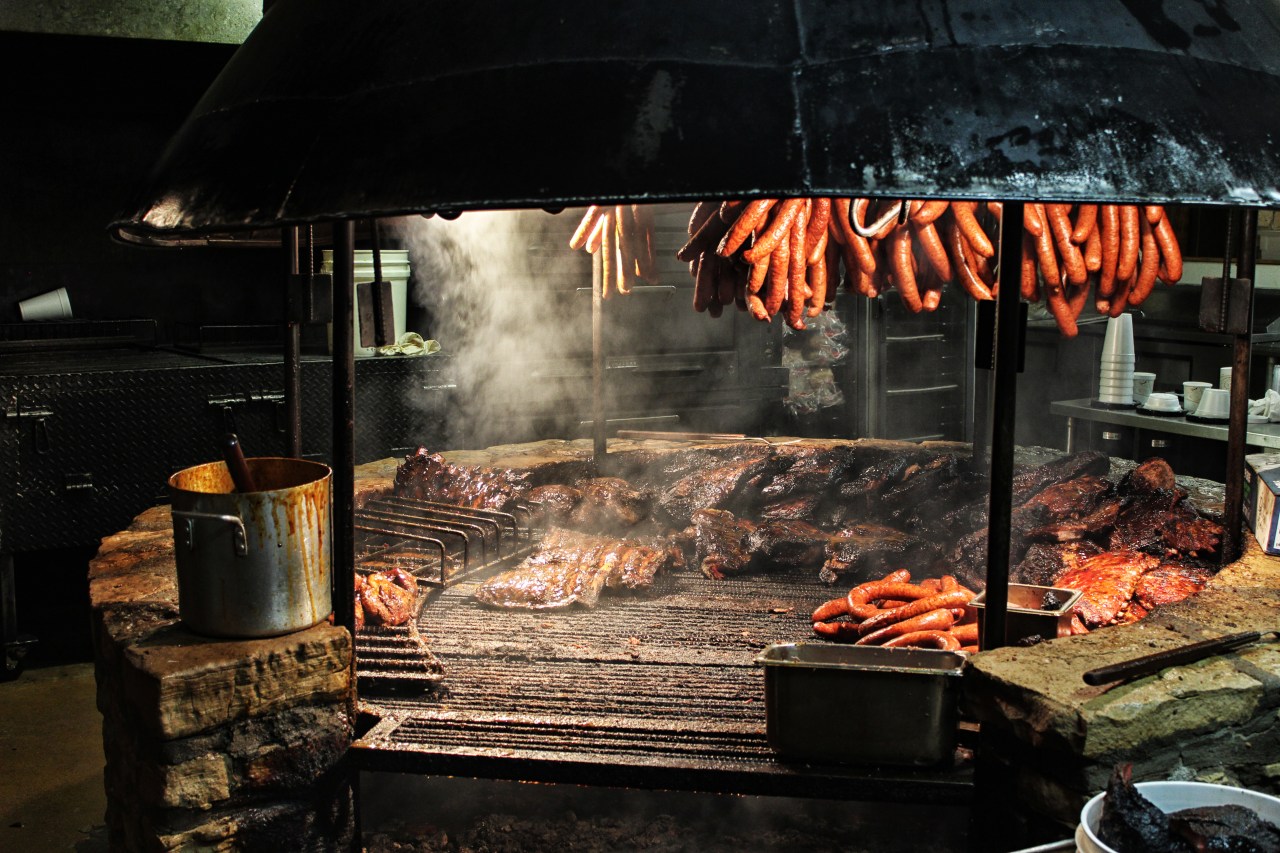 Next Article According to a report, these are the top BBQ restaurants in Dallas & Fort Worth for 2022.

Even before Hardy’s BBQ founders Roxie and Corries Hardy met as adults, it seems that Corries was present in Roxie’s life while she was growing […]