BAKERSFIELD, Calif. (KERO) — Salty’s BBQ & CateringBakersfield Chamber of Commerce hosts a barbecue tasting, and ribbon cutting ceremony in celebration of its 10th Anniversary of being in Bakersfield.

Salty’s is also donating 10 percent of all sales on October 7th at both its Rosedale Highway location and its White Lane location to Honor Flight Kern County.

“Salty’s BBQ & Catering is a long-time supporter of Honor Flight Kern County and has contributed more than $25,000 to the organization over the past ten years,” says a press release from Salty’s.

The anniversary ceremony starts at 10:30 am on Friday at Salty’s BBQ & Catering at 9425 Rosedale Highway in Bakersfield. 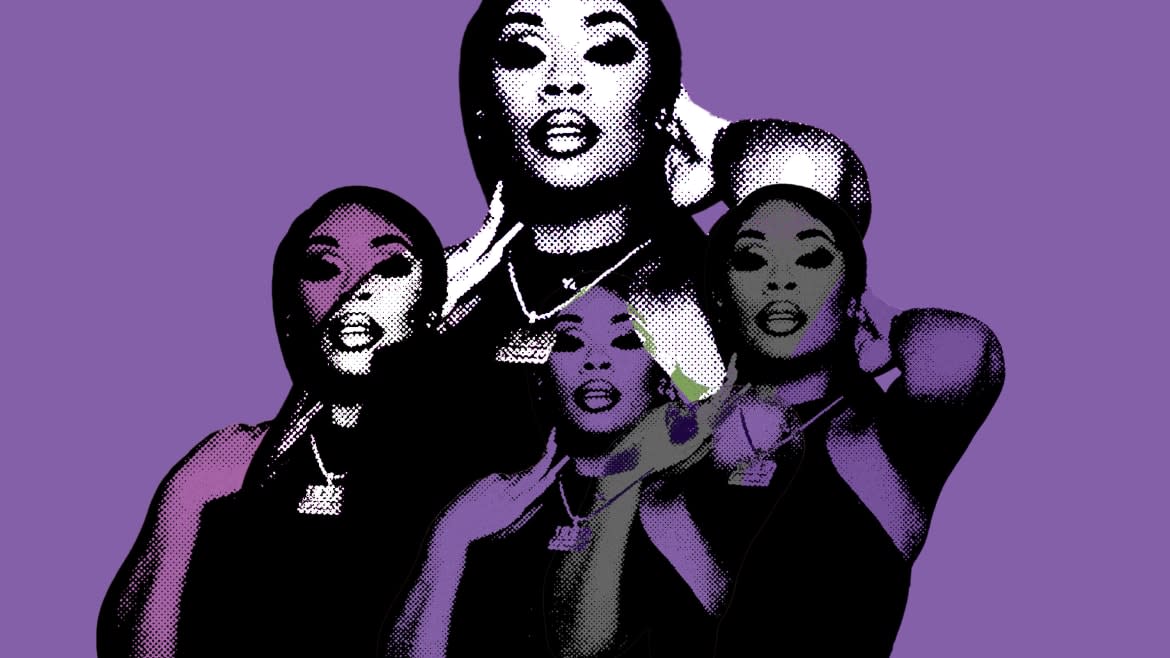 Next Article A Woman is Berated For Her ‘Low Vibration’BBQ Plate: We are behind the viral video

Dishes on the lunch menu of Wui Tea Home and Restaurant in Yongsan District, central Seoul [WUI TEA HOUSE AND RESTAURANT]   For a lot […]